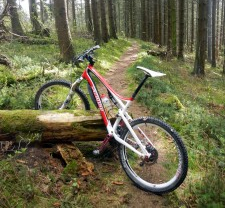 Our three star camping site is quietly situated alongside the Sauer River, opposite is the friendly village of Ingeldorf, in between the towns of Ettelbruck and Diekirch which are both easily accessible by cycle or walking paths alongside the river.  The village of Ingeldorf also offers a range of shops and restaurants including three supermarkets.